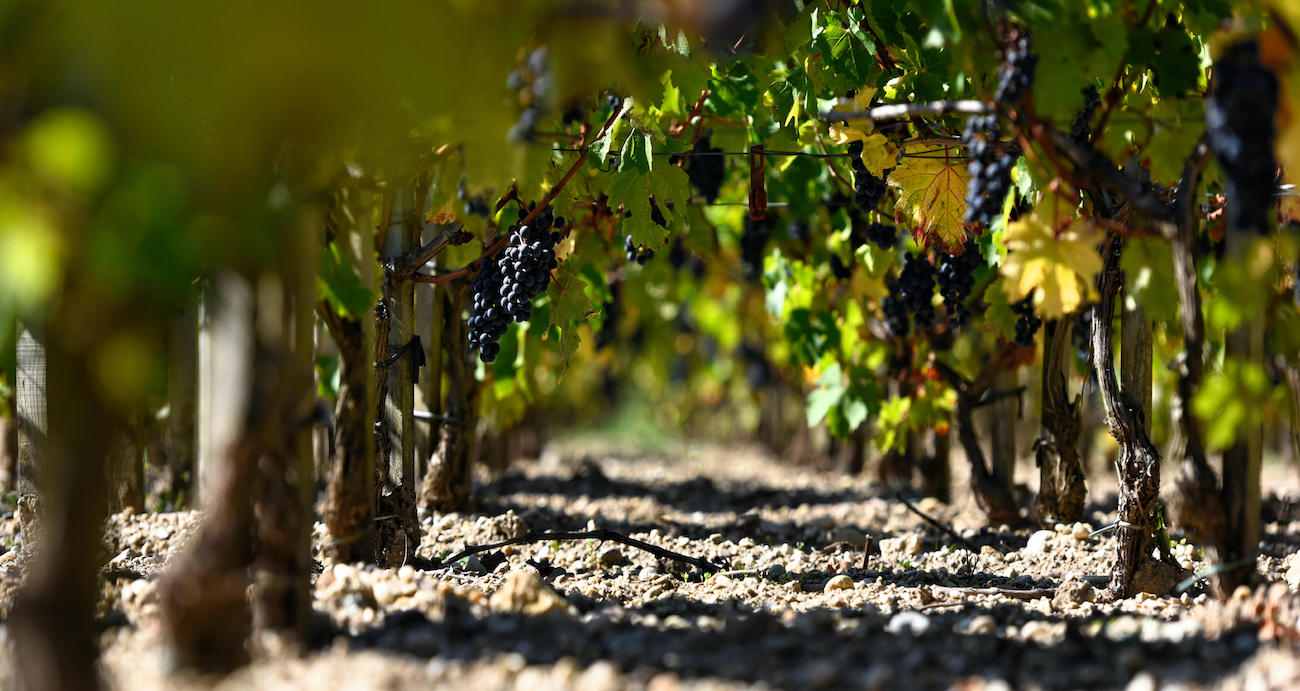 The 2015 vintage is one for the Gourmands, incredibly fruity. This vintage which was a success throughout the Margaux appellation, was also a great Merlot vintage.

The winter 2014-2015 was in line with the average temperatures since 2000, with a significantly colder month of March which delays the bud-break, thus helping to avoid the damages of spring frost. Heavy winter rainfall until February allow the soil and subsoil to be recharge with water at the beginning of spring.

From the beginning of March, the climate reverses and becomes particularly dry. These good weather conditions in April led to a homogeneous and frank budburst. Flowering took place at the end of May and the beginning of June under ideal weather conditions: absence of rain and mild temperatures. The result was a rapid setting with a low rate of coulure, the bunches were of moderate size (which is a qualitative advantage) and the load was regular without piling up.

The very strong hydric constraint encouraged the thickening of the skins, their tannic concentration and the rapid evolution of the pips. Low rainfall in August feds the vines at the right time. 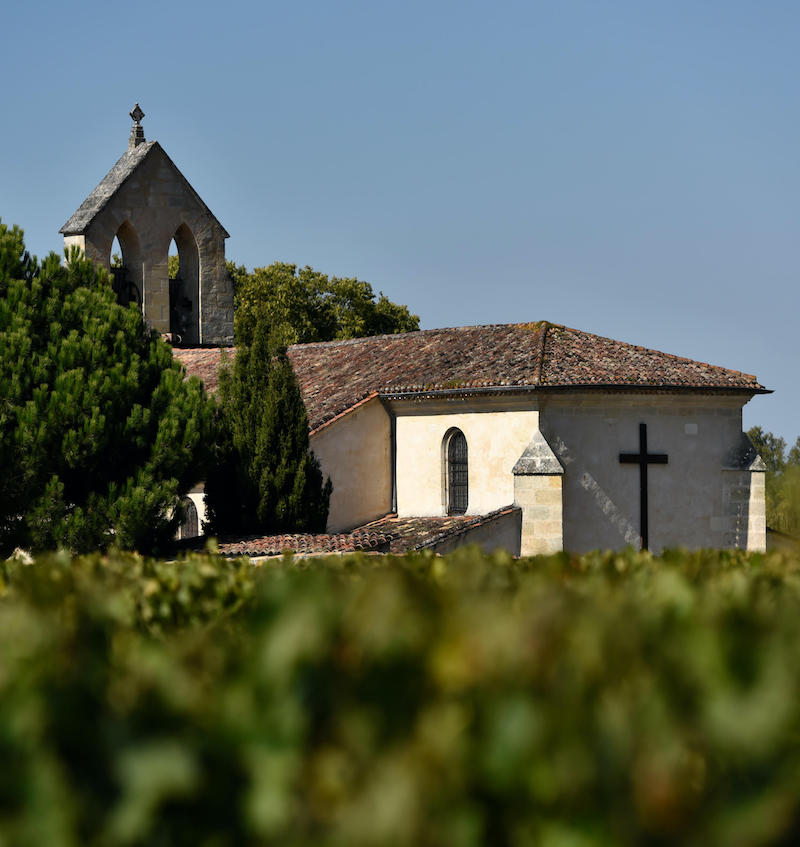 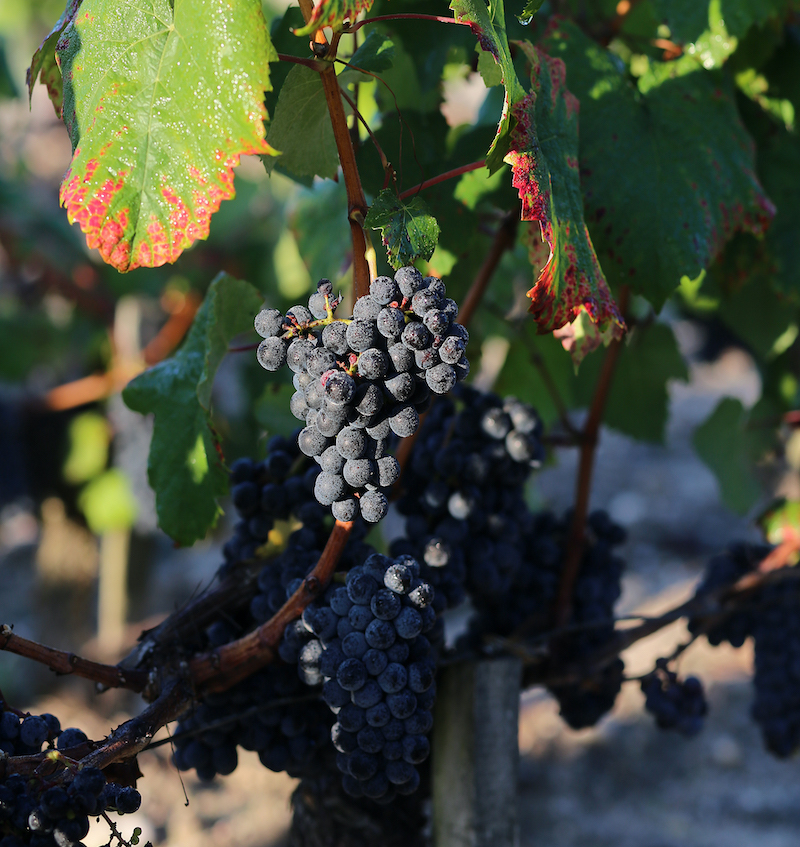 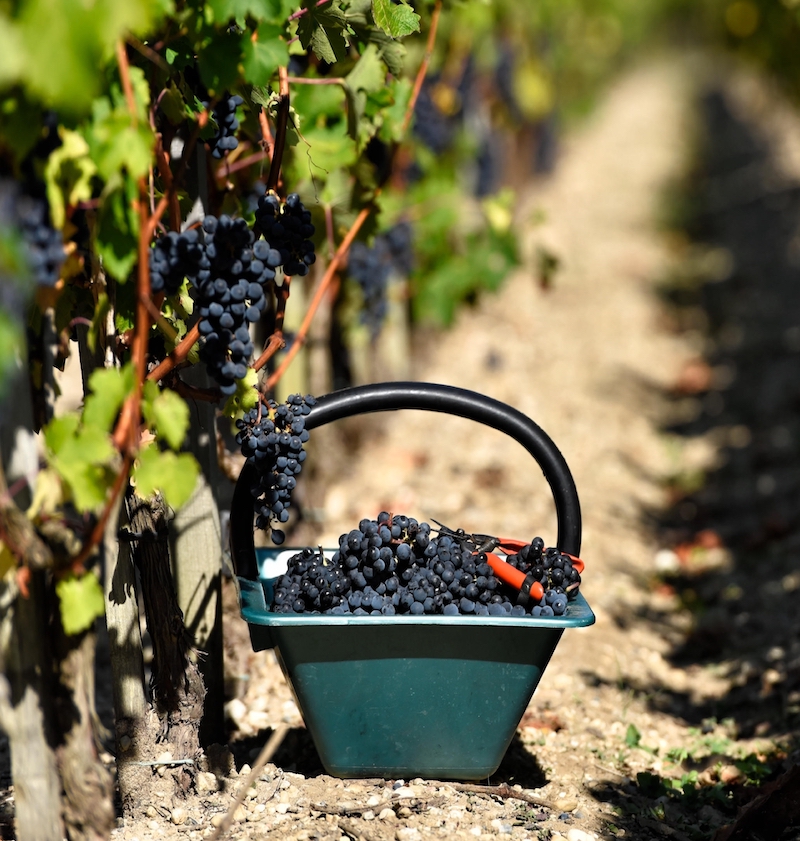 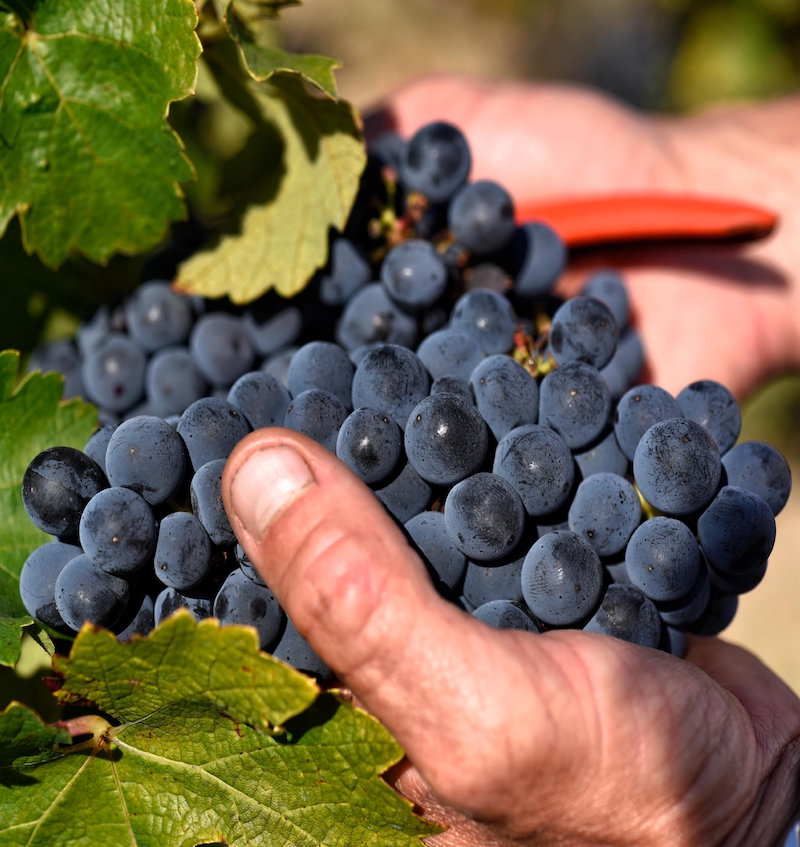 The weather in September and October was very conductive to the ripening of the grapes: sunny during the day and cool at night. The harvest finally took place less early than expected: we took advantage of this beneficial period to refine the tannins of the skins. The fruit was harvested intact. The wines express purity of aroma and taste.

The colour is deep, the balances excellent: a reasonable alcoholic degree with moderate but present acidity. Finally, smooth, velvety tannins and a dense and fresh finish make 2015 a very rich vintage, exceptional in quantity and quality. 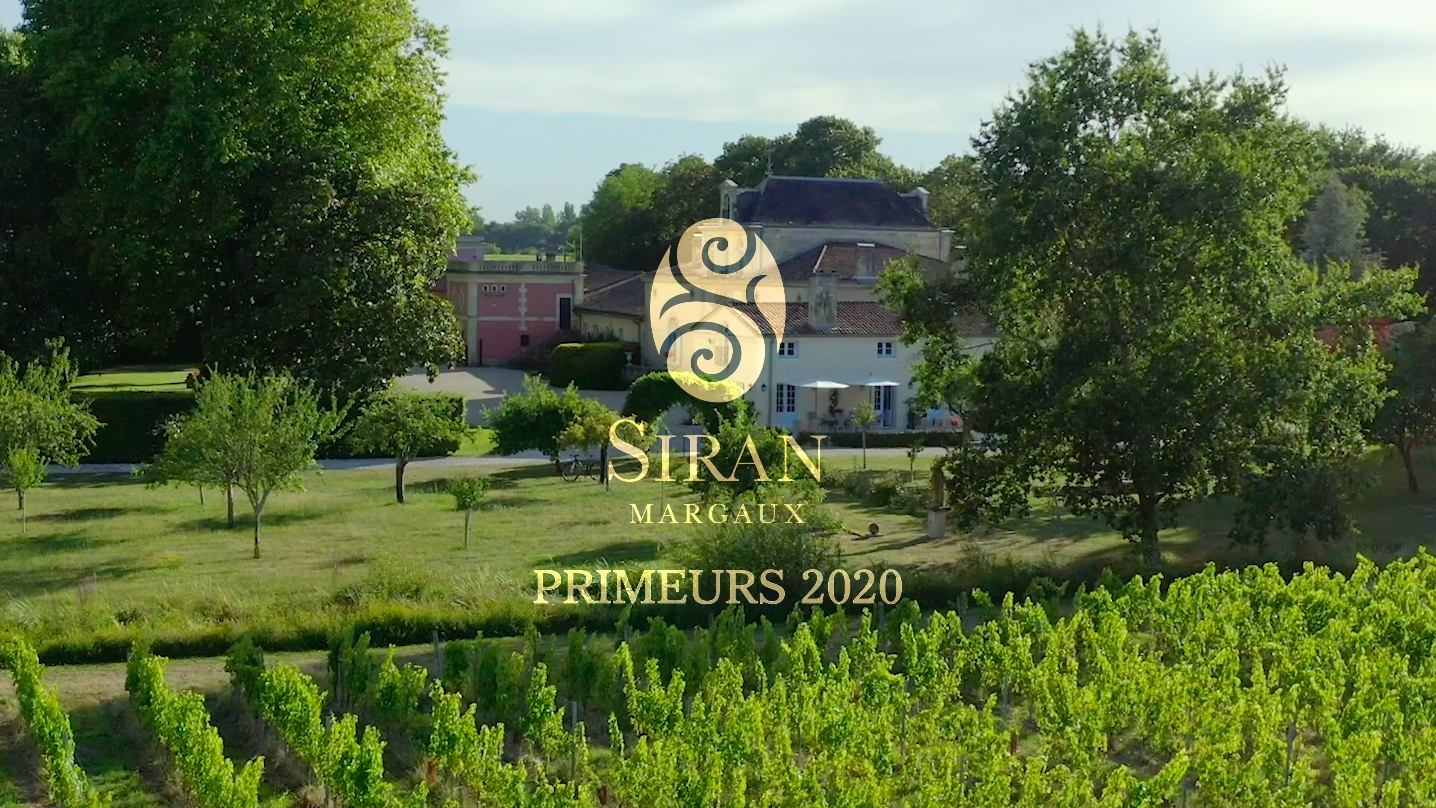